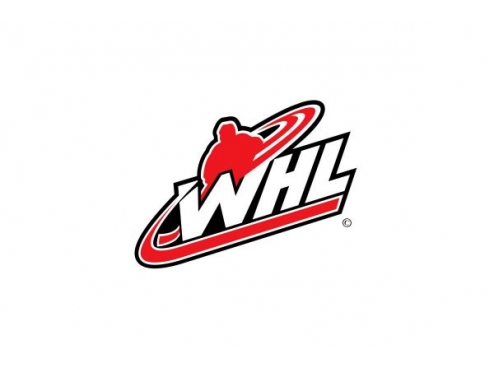 On Thursday, May 2, the Western Hockey League (WHL) held their Bantam Draft for 14 year old players  (1998 birth years).  As we have seen in past years, the Colorado Thunderbirds were well represented in this draft.  This year five players from the Thunderbird U14 team were selected by teams in the WHL.  The players selected were:

"We are excited and congratulate these players for the recognition they have achieved in this draft.  It will be exciting to continue to watch these young men develop as hockey players," said Angelo Ricci, Director of Hockey Operations for the Colorado Thunderbirds.