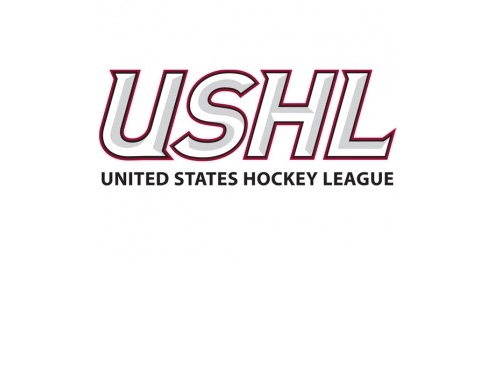 The 2013 USHL Futures Draft was held May 6, and the Colorado Thunderbirds were well represented with the drafting of 3 current players from the Tbirds U16 team.

The following Thunderbirds alumni were also drafted in the 2013 USHL Main Entry Draft.

This a special day for all these young men.  The Thunderbirds continue to place our elite players in the top junior league in the country.  In the past four years, the Thunderbirds program has been fortunate to have 41 players selected in the USHL Main Entry and Futures Draft.

All players will attend their team’s main camp this summer and work to make the active USHL roster in the next 1-2 years.  Congratulations to each of these players on being drafted in the USHL.