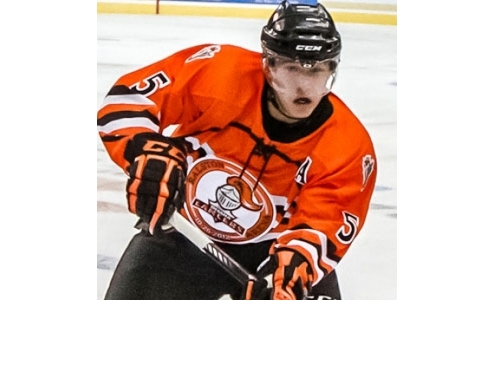 Today, the United States Hockey League announced the CCM and Reebok player awards for the eleventh week of the 2012-13 USHL regular season.  Matias Cleland of the Omaha Lancers, was selected as CCM Defenseman of the Week.

Matias Cleland, D, Omaha Lancers: Cleland tallied four assists this past weekend, and notched the primary assist on both game-winning goals for the Lancers. On Friday night, Cleland handed out a couple of helpers on the way to a 4-3 victory over Team USA. The Longmont, CO native dished out a pair of assists on the powerplay Saturday to help his team to a second consecutive 4-3 win, this time over the Lincoln Stars. Cleland’s four assists moves him into second place on the team in points and he is tied for second overall in the USHL in defenseman scoring with 16 (4g, 12a). He has multi-point efforts in three of his last five games.  Read the full release by pressing here.