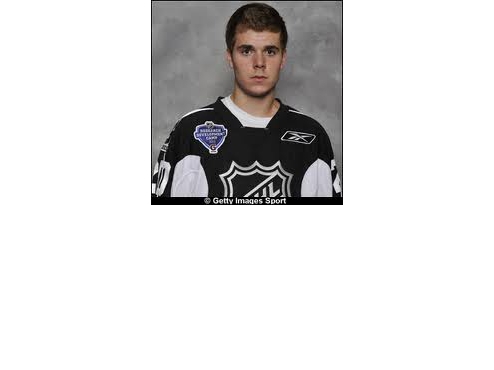 The Colorado Thunderbirds are pleased to announce that Nick Shore has signed with the Los Angeles Kings of the National Hockey League.  Shore becomes the second Thunderbirds player to sign a NHL contract.  Sean Lorenz was the first Thunderbirds player when he signed with the Minnesota Wild in 2012.  Nick's brother Drew currently plays for the Florida Panthers.  Nick has two younger brothers that are elite players.  Quentin just finished his freshman season with the Pioneers and Baker, 1999 birth year, was the leading scorer for the Thunderbirds U13 team this past season.

Nick, a forward, was drafted by the Los Angeles Kings in the 3rd round, 82nd overall in 2011.  Shore played for the Thunderbirds from 2006 – 2008 and then went to the USA/NTDP program for two years.  He just completed his junior season at the University of Denver.  ”Nick is such a special player.  He does so many things well and his commitment to improving each and every day is second to none.  His ability to make his teammates better is something I will always remember about Nick.  His hockey IQ is off the charts and he will eventually become an impact player for the Kings,” states Angelo Ricci, Director of Hockey Operations for the Colorado Thunderbirds.