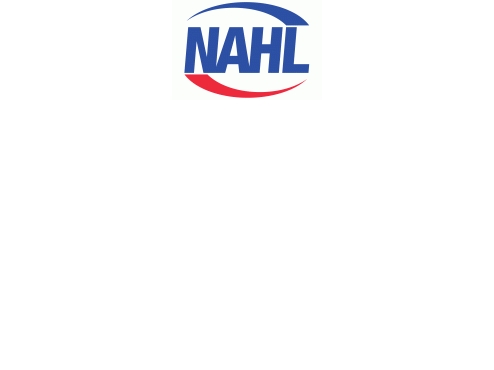 The Colorado Thunderbirds are pleased to announce that the following players from our U18 and U16 teams have signed tenders or were selected in the NAHL Entry Draft on Tuesday, June 4.  We wish all of these players the very best.  We are extremely proud of them!

Canyon Scala Signed with Bay State Breakers of the EJHL