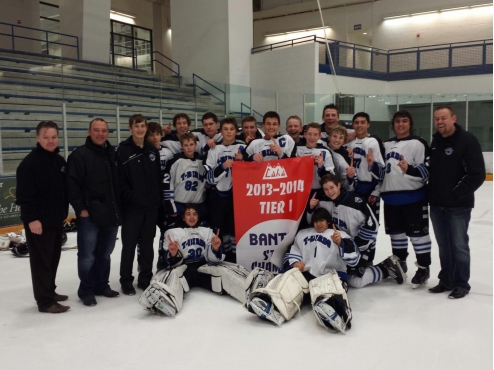 Both teams will advance to the Rocky Mountain District Championships in Scottsdale, AZ from March 6th-9th.  We wish both teams good luck as they continue their quest to the USA Hockey National Championships in Green Bay, WI from April 2-6.